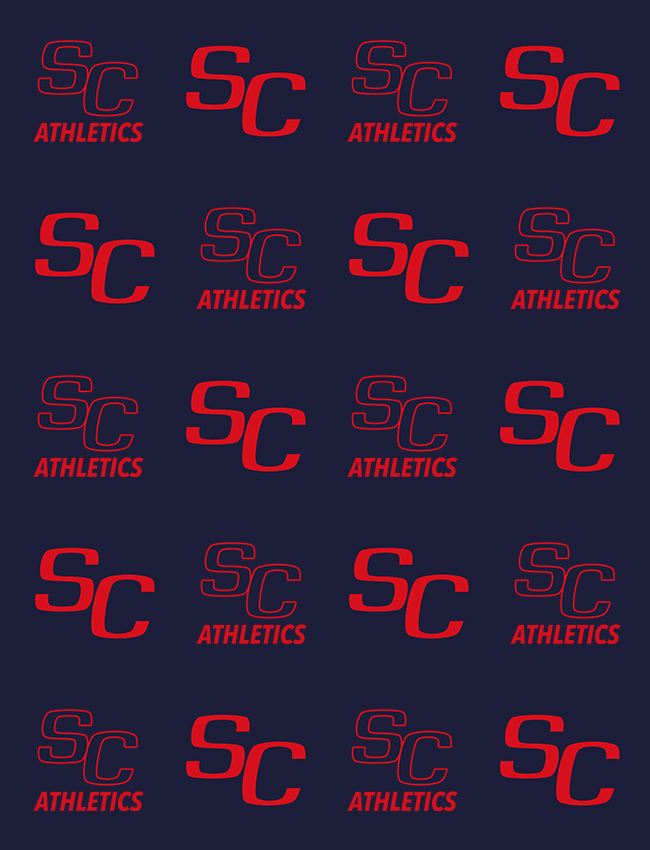 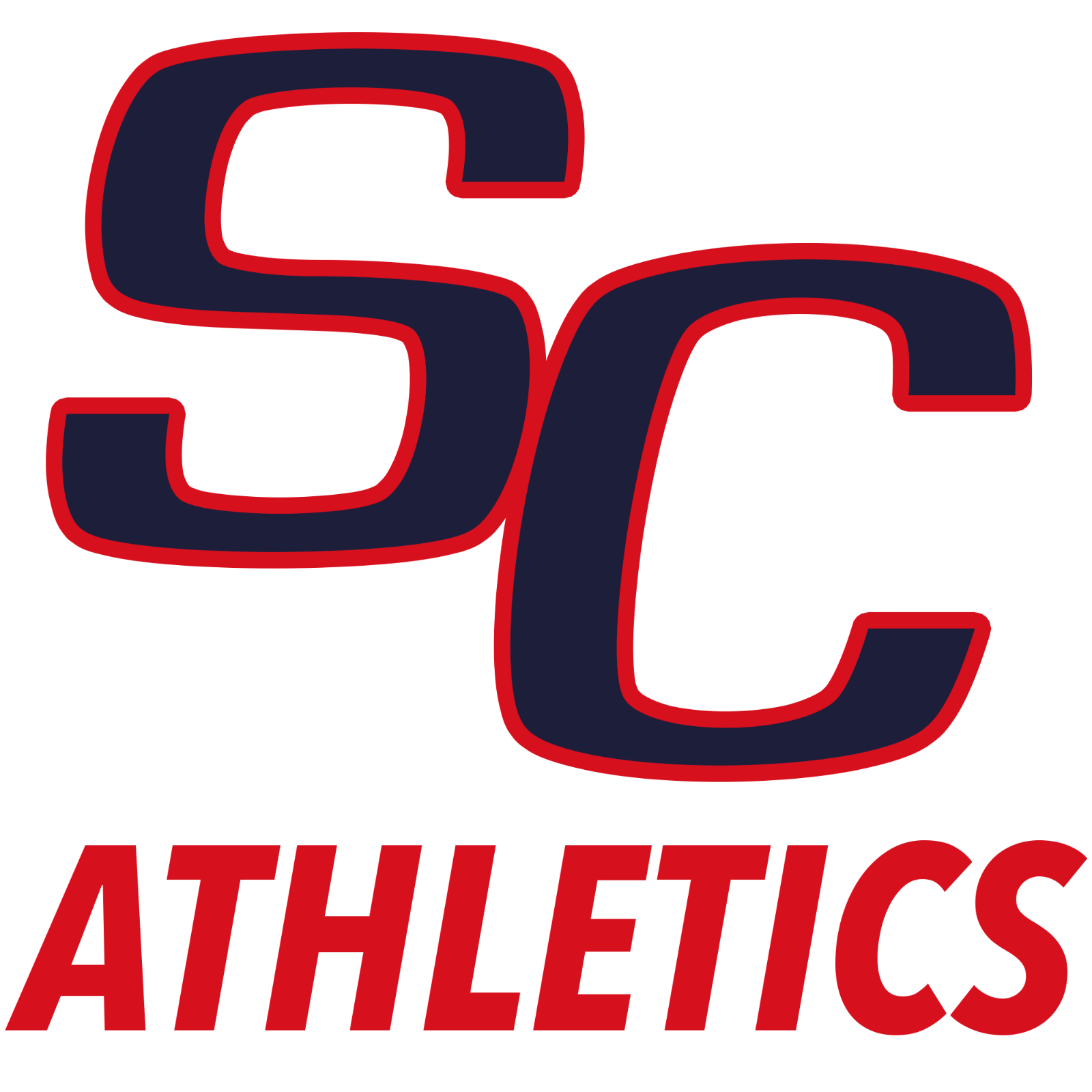 The Lady Satellites hosted the Culver Lady Cavaliers Wednesday evening. The game was also South Central’s senior night. Prior to the game the two senior captains for the Satellites, Elle Kimmel and Falyn Anthony, were honored with a floral arrangement and a gift basket from their teammates and school community.

The game itself was a tale of two teams – South Central coming off of a semi-state appearance and Culver, who is coming off its best season in several years but is now rebuilding. The Satellites jumped out to an early 10 point lead behind Olivia Marks and Delanie Gale’s combined 11 points. With the help of defensive aggression, South Central created numerous turnovers that led to several transition baskets which increased the lead to 26 at halftime.

Elle Kimmel contributed 13 points on 3-5 shooting from behind the arc, and Falyn Anthony chipped in 6 points on senior night. With just over 30 seconds left, both seniors were given a round of applause as they exited the game. As the final buzzer sounded, the Satellites had increased the difference in the game to 50 as the scoreboard read 66-16.